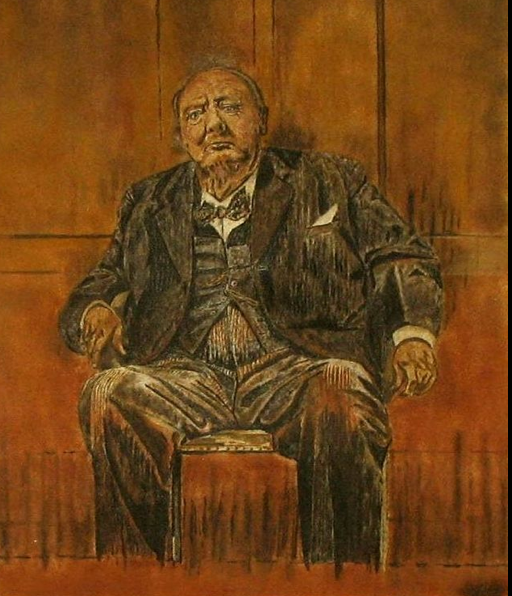 Churchill called it the Black Dog

The great loneliness fell upon me without warning.

True it was Saturday night, the loneliest night of the week, according to Sammy Cahn. True I had just watched Piper’s boyfriend break up with her on the phone, after dissing many of her fellow inmates on NPR and telling her who actually turned her in. True Jamie Fraser,s cousin, Simon, had just died of a musket wound, but Jamie had gone to the British lines under a flag of truce to bid him goodbye in Gaelic. Still it was very sad. I hadn’t spoken to another human being all day. I had phoned but everyone was out. The sky had been heavily overcast when I opened the curtains at 8:30, there was ten minutes of sunshine around noon, but at 3 p.m., I closed them against the gloom.

I shut off the iPad and An Echo in the Bone. I disappeared the TV and sat down on the couch. Winter loomed, months of lost light and cold, days of being shut in by ice and snow. I didn’t even get to my impending mortality before one of the women upstairs broke down, crying “it’s not funny”. I got up to get a glass of water and dropped one of my favourite glasses onto a pyrex bake dish soaking in the sink, smashing it into seven sharp pieces. As I put the wrapped shards into the garbage, the other upstairs resident drove away.

Right, you can feel the great loneliness even if you have a spouse. I knew that. I had felt that lonely before my husband left.

You can feel it in the midst of your family. When I first found myself suddenly on Pine Mountain, I would sit in bed with the curtains open, watching the steep wooded slope, the moon waning above. I was longing for home and the familiar, my no-view first floor flat. If I had known that the family emergency would keep me on the mountain for five months… I didn’t and I fell asleep before the loneliness got well established.

Usually, the year end holidays keep it at bay at least until mid January. You can armour yourself against it even then. I can usually con myself that winter is manageable until a month later, at which time I begin to snivel and consider throwing myself down in a tantrum, but unobserved tantrums are over-rated.

This particular bout of great loneliness follows upon the great good fellowship of family achievement. Four of us together handled a serious illness and a traumatic change in an elder’s life. Elder even than me, which is very elder indeed. In the last five weeks, we broke through to a relaxed and healing companionship. We were going to live after all.

Then I had to come home. Not only did I need to come home. They needed me to. Marriages go better without mother and elders need to feel self-sufficient.

My brother rushed from Brussels to help me make the transition from sunlight and altitude to gloom and sea level. He took one look at me, declared I was not destroyed by my ordeal as he expected. He didn’t actually have to save my life this time. If I had gone to Brussels, as I did last Christmas, I would have been his chief concern, feted by his many friends and his family. Here he has to be shared. This weekend is someone else’s turn.

I used to think I could fight the great loneliness by sheer willpower, by talk therapy, journaling, acupuncture and long walks, identify the aberrant mental attitude and contradict it. Stick up post-its with affirmations on the bathroom mirror. It was exhausting. Now I take psychotropic drugs.

But it’s a long game. I am old enough to know just how long.

Sure, I need to feel needed, as Orange is the New Black has just assured me and for the present, I am not. I wasn’t needed for years, but I’m glad I persisted until I was. Lives depended on it. So here I am again, under-needed and sulking about it.

In fact, old bodies need to rest at this time of year, so home needs to turn into a cave for long sleeps. It is a time to turn away from the outer darkness to the light within.

Having said that I see that the moon is full. 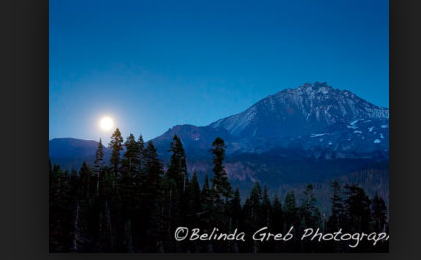 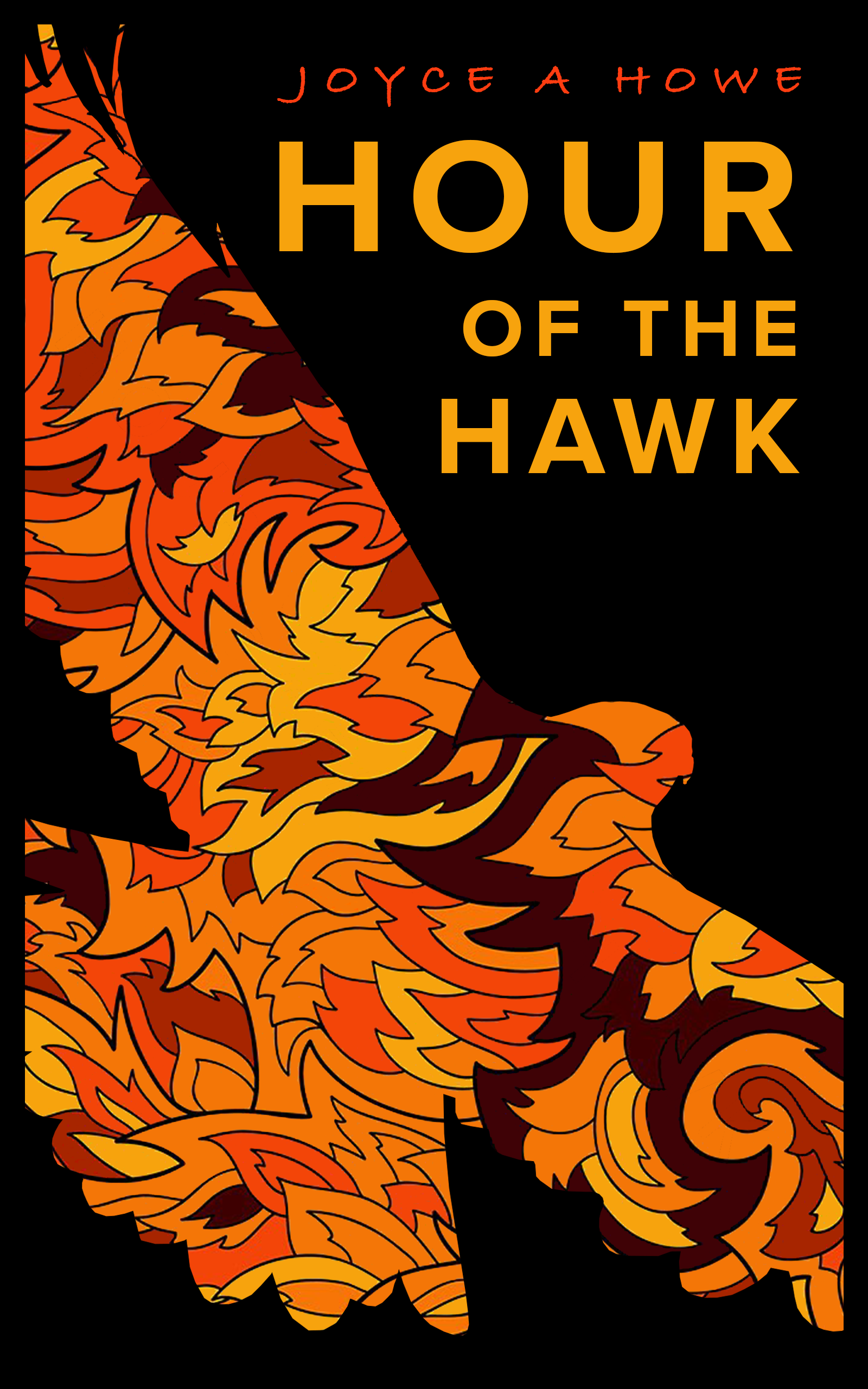 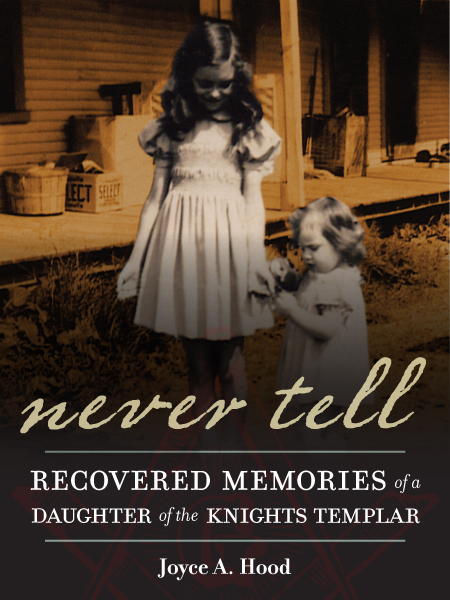