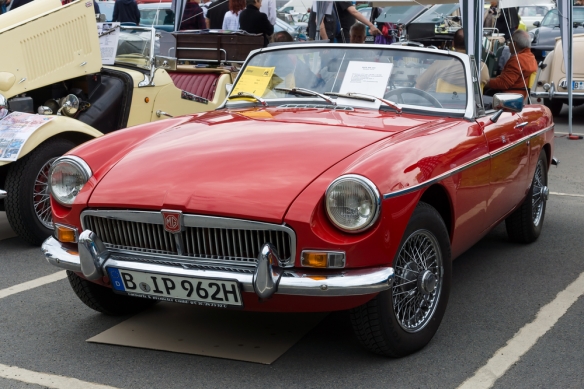 So the red top-down went missing. It wasn’t as if I could call the police. Not that I had left the keys in the ignition. The trouble was it was an imaginary 1963 red MGB. I found it  myself in the word document titled Hour of the Hawk v.8 for Vellum, put it back where it belonged between Chpt. 4 “Too Many Kids” and “The Sitter” which had got promoted to Chpt. 5. O.K. done!

Both J. and M. went for the latter. Thank God, C. who had listened to me talking about the plot, said, “Do you describe the flood?” OMG. Of course I do. Where was it?

I don’t want you to think I did all this calmly and quietly. I could barely remember how to turn the computer on, and I wasted a good deal of time staring at the Kindle upload page, which I could not now comprehend. I felt as if I had never seen it before.

I shook of course. I had a dry mouth. My fingers blundered.

Well, that’s what got the red MGB lost in the first place. As I went through the Vellum version the umpteenth check, I saw the heading “Chapter Five”. It didn’t need to be there. Right below it was “5. The Red Top-Down”. I went to the tools and clicked “hide in book”. The tool did its job all too well. I didn’t. I didn’t do one more sweep as I should have.

At first, a KIndle employee, K, working late on Sun, New Year’s Eve, answered reassuringly, saying they would review the change and if it was a serious error, they would forward a link to buyers so they could get the chapter.

Serious, yes, serious! I shot back.

On New Year’s Day, I bought new versions for 5 friends I knew had downloaded it. Kindle wouldn’t let them “buy” the book twice. Somehow I managed to get myself and my sister, Georgia, the updated version. I e-mailed the chapter to the others.

The terrible thing was, except for C., they hadn’t missed it.

Then I waited. Not quietly. I sent Kindle ever more hysterical e-mails. A. responded with increasing empathy. Once she used the word ‘noble’. No, strictly venal. But it was up to K and the Star Chamber that would examine the book for quality.

It was a quantity problem, I replied.

Publishing a book, like giving birth, is a jarring experience. What was once a comforting inner presence is now out there in the world causing problems. I cried at any and all TV shows. Talk about baby blues.

Finally last night, I lost it. I wrote an e-mail lamenting my destroyed reputation and subsequent breakdown. I felt as if I were praying to an absent God. But still I was careful.  You don’t want to piss God off too much. Then I went to bed and read Fire and Fury – on KIndle.

This morning, dear heaven, I got an e-mail. I had passed the audition. Word would go out to all 104 readers telling them how to get a new version.

Vellum is a formatting program, recommended by Joanna Penn in her blog. “Why I changed from Scrivener to Vellum.” It formats your book in about 10 seconds in 8 different formats, including Print On Demand. It’s way too easy to use. See above.

Oh, my children used to call our green 1963 MGB the top-down.