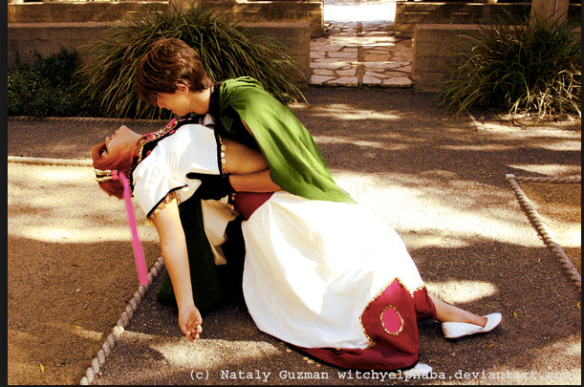 The kingdom had shrunk and yet the Princess Caoilainn and her consort, Caoimhin, had found refuge in a high corner of enchanted forest. The wood elves kept watch over them. The ravens and eagles acted as sentries to warn of danger. The lumbering bears prowled the perimeter. The deer and horses, skittish by nature, sounded alarms. But none of these were proof and protection against the ancient curse that was laid on the princess  before  birth.

Once before the curse had struck her down and only the kiss of Caoimhin had brought her back from death. The wizards had worked hard to find the antidote and it seemed for a while they had succeeded. Then it struck again.

Caoimhin, distraught, sought to give her into wizard care again. Different wizards for the old ones were far away. She railed against him for his betrayal as she was carried off.

He summoned the queen, her mother, from a far off kingdom. She answered the call swiftly. Together surely with the wizards’ help, they could defeat the spell.

They journeyed down and down from the mountain, deep into the hot centre of the earth where the new wizards held sway. Caoimhin knocked at the gate. He asked for entry.

The door keeper said,”I will ask the princess if she wants to see you.”

But the princess was so deeply cursed that she rejected Caoimhin. The queen, she allowed in. The queen found her daughter much changed, head bowed, her body wrapped in white, cold in this hell hole. She held her sad child long and hard. When they sat down Caoilainn sat beside her. 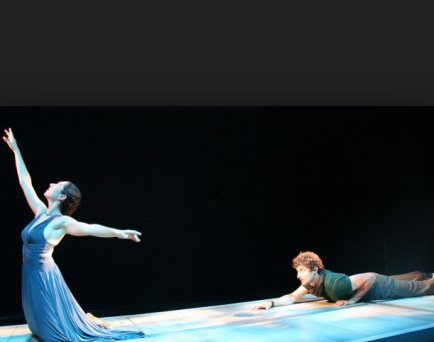 “Wrong!” the guard shouted. “Other side of table!”

Caoilainn began to rage. The apprentice wizards and the guards had rules she did not know. Sit here, wash there. Eat here. Ask nicely. Be good. She would not, she shouted. She would not bow. She had not forgotten she was a princess. The giant guard threatened to take her away.

Riding home, the husband and the mother considered this curse. Its origin. The mother wept with guilt and grief. The husband regretted what he’d done.

“She cried out for help,” the queen said. “She is getting help.”

At home in the enchanted mountain valley, the queen saw the beautiful things her daughter loved: the talismans, the raw jade, the lovely furniture rescued from the palace. She remembered her exquisite taste, her deep learning, her beauty and her charm. The queen heard the finch’s melody, saw the deep blue sky, the immense green pines, the mirrored lake and grieved that her daughter could not.

She travelled daily down to the centre of the earth with Caoimhin and begged for entry. Only once more did she succeed. Again Caoimhin was left standing  outside the gate- alone and sadly loitering. Then the princess decreed there would be no more visits.

“We’ll get on with life,” they vowed. They tried to eat and sleep and take the air, let the sun warm their faces. To no avail. There was no life without the princess.

Then she who had rejected them sent a message asking help to summon the other wizard who had brought her back before. At last Caoimhin could act.

What that loving wizard said to her they never really knew. Later Caoilainn  said it was just his voice that brought her back, trustworthy and assured.

By then the potions made by wizards of the hot and guarded cell had begun to work and the princess had grown calmer.

“Come take her home,” they said.

She was angry still but not at Caoimhin. For two days she railed against the guards and lesser wizards, at the lack of loving care. She talked of other people there, wounded beyond bearing, sometimes locked in solitary cells but caring for each other.

Then one day she said, “It worked.” She was herself again.

She made decisions. She forswore her title. She would make no further claim to royal power. She would sit in her window weaving tapestries. She would rest and love her husband. She would complete her healing.

The young princeling rode up from the coastal lowlands. He lived there in the guise of a merchant, for the merchants now ruled the land. Caoilainn rejoiced to see her son. There were tears and there was laughter.

Now they recognized the spell as they never had before and they had powerful allies to guard against it. Nothing is ever sure, but the queen had seen with future sight a very, very old woman wearing her daughter’s face.

1 thought on “The Princess and the Spell”